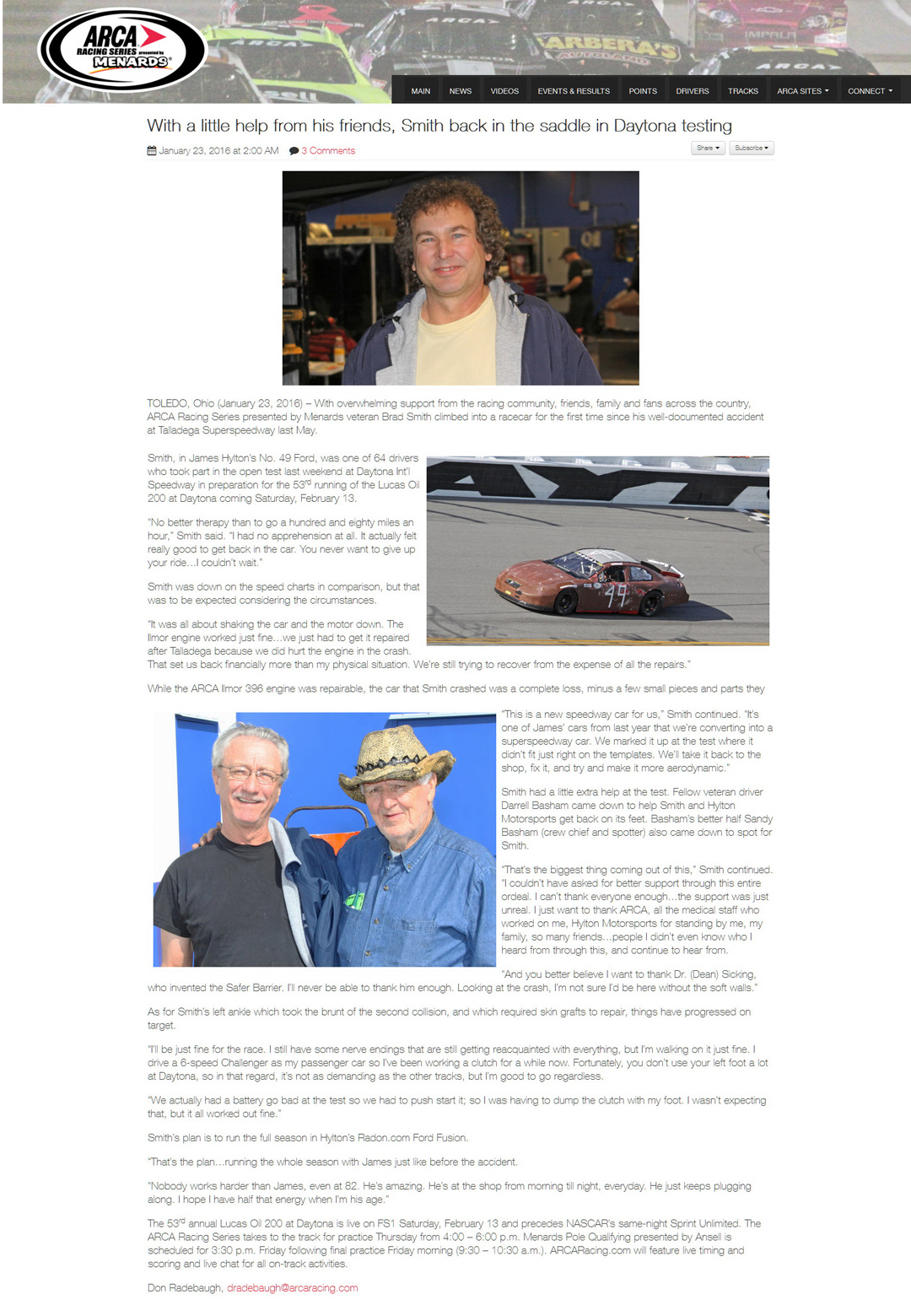 About Max Force Racing LLC: A single car on an open trailer with a four-drawer toolbox was the humble beginning of what has become a staple of racing on the Gulf Coast for almost 20 years. From its modest beginnings, Max Force Racing has garnered a State Championship, Track Championship, three US Army Rookie of the Year titles, and over 70 wins. With Thomas “Moose” Praytor handling most of the driving duties, Max Force Racing will field two full time entries in the ARCA Racing Series presented by Menards. Max Force Racing has rumbled to the top 10 of the Championship Standings the last three years including being awarded the HG Adcox Sportsmanship Award. For more information on the DK-LOK team check out www.maxforceracing.com.